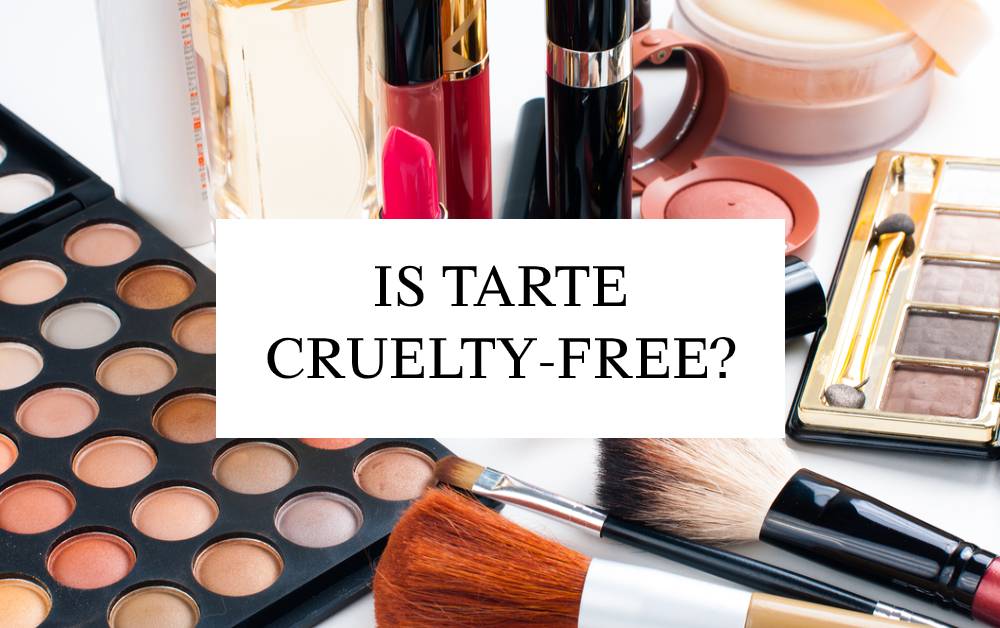 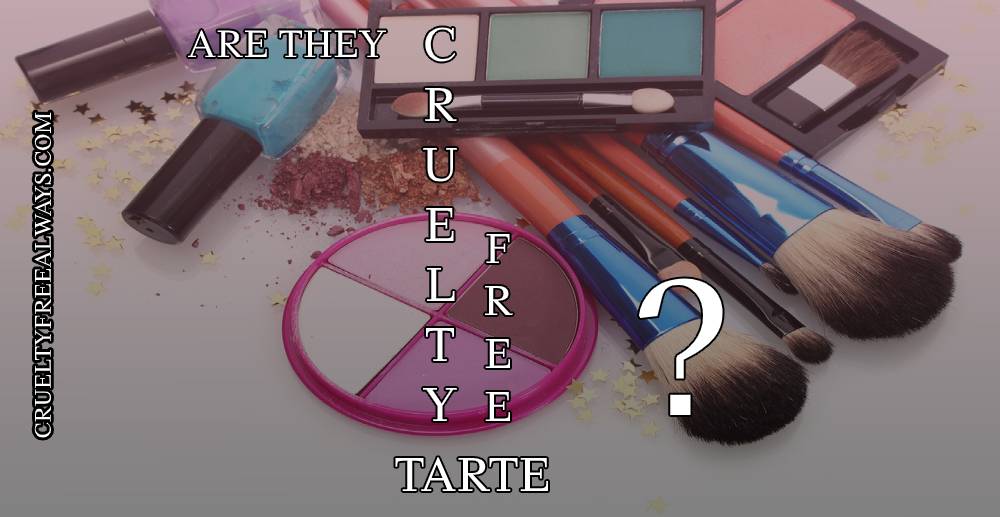 Tarte was founded by Maureen Kelly and went into business in the year 2000 as an American cosmetics brand. Tarte is on PETA’s list of companies that does not test on animals and also features its global beauty without bunnies logo. The brand neither tests its finished products on animals nor does it use ingredients that have been tested on animals. Tarte also does not sell its products in countries that require animal testing by law. Hence Tarte can be considered a cruelty-free brand.

Another important fact to consider is that in 2014, Tarte was acquired by Kose Corporation, a Japanese company which sells its products in China and is listed on PETA as a company that tests on animals. However, since the acquisition, Tarte products still aren’t sold in mainland China, because of which Tarte continues to maintain its cruelty-free status.

Is Tarte Sold in China?

Is Tarte sold in mainland China? NO!

Mainland China requires mandatory animal testing for all cosmetics (includes make-up, skin care, hair-care etc) which are manufactured internationally and imported to be sold in physical stores in China. This law however, applies to only mainland China which is the People’s Republic of China and does not include Hong Kong, Macau and Taiwan. So brands that sell in these countries but not in mainland China can be termed cruelty-free.

Tarte products are available in Hong Kong and not in mainland China.

An interesting fact here is that, although an american brand, Tarte manufactures its products not just in the United states. They are manufactured in Europe, Korea and also China. One of the main reasons brands do this is to keep the cost of production low. It is cheaper to manufacture and import products to the US, without having to compromise on quality.

It is important to remember that only products that are to be sold in China need to undergo animal testing. “Non-special-use” cosmetics manufactured in China for export purposes only are not subjected to any animal testing under Chinese law.

Instead of just an ‘imported’ tag on products, Tarte mentions where a particular product is manufactured and such transparency is appreciated by customers who would rather make an informed and conscious decision towards a brand.

Is Tarte vegan? NO!

To be considered Vegan, a brand has to pass the two criterias of ethics;

Tarte uses naturally-occurring ingredients in its products and some of these are animal-derived ingredients. The company website however, has detailed information about each product, its ingredients, its vegan-friendly status and its manufacturing details.
Although Tarte clears the first criteria but since it does not have a completely vegan product catalogue, Tarte cannot be considered a 100% vegan brand.

The brand addresses its animal testing policy on the FAQ page on its official website. It states:

Tarte cosmetics is a cruelty-free cosmetics line & has been since 2000! Tarte makeup & skincare is never tested on animals. We are also an approved PETA participant.

Not all major brands have the PETA tag and when they do, they clearly flaunt it. The real change would be seen when a brand leads the way for its parent company to also follow suit in its cruelty-free path. 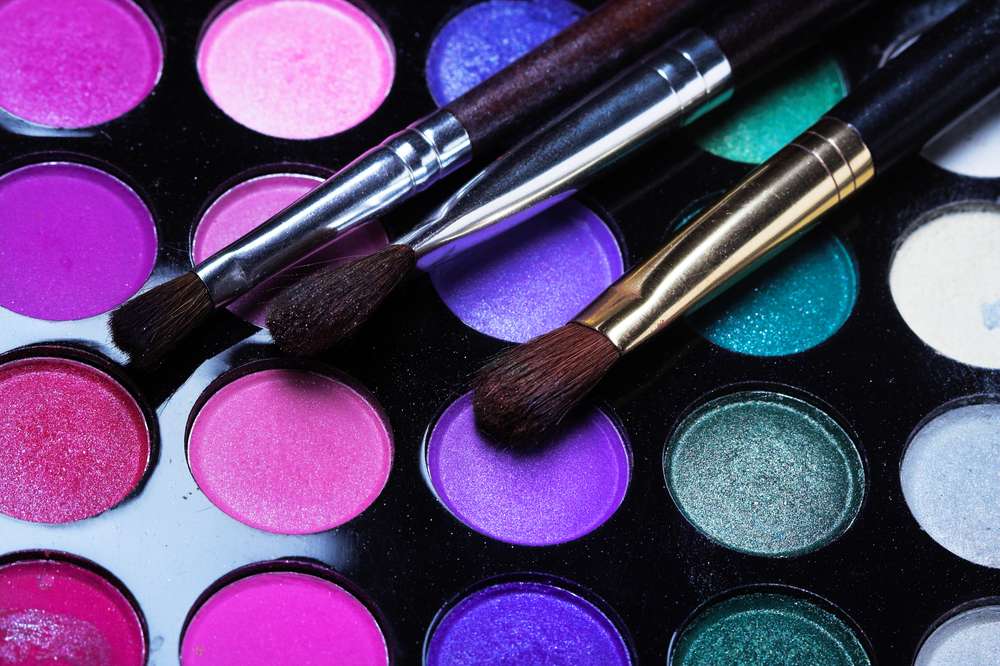 Is Tarte Owned By A Parent Company?

Is Tarte owned by a parent company? YES! Tarte was acquired for a 93.5% stake in 2014 by Kose Corporation, a Japanese multinational company involved in cosmetics, skin-care and hair-care products.

What Does Tarte Sell?

What is Tarte’s Current Cruelty-Free Position?

I Use Tarte Products. What Can I Do to Help?

As a loyal customer, thank the brand for being ethically conscious. Despite an acquisition, staying true to its identity and not giving in to expansions and higher market shares is huge. Tell them you appreciate it and would like to see such steps being adopted by other companies as well so that in the coming years, cruelty towards animals would be obsolete. 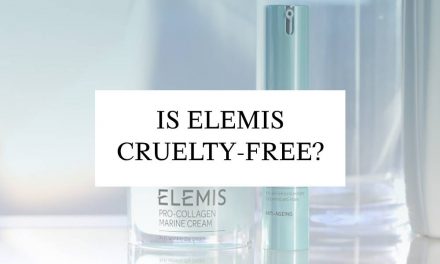 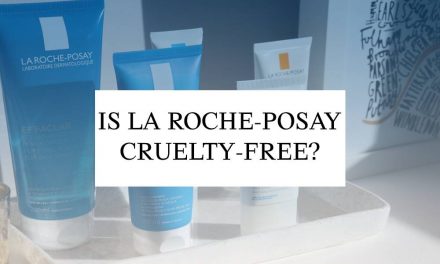 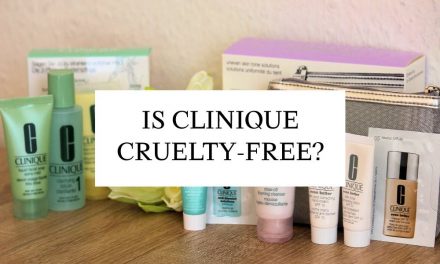 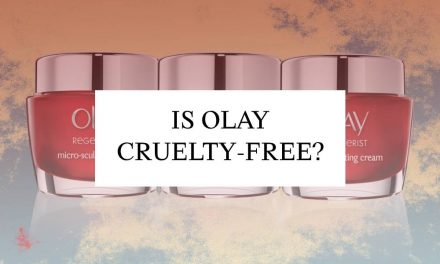