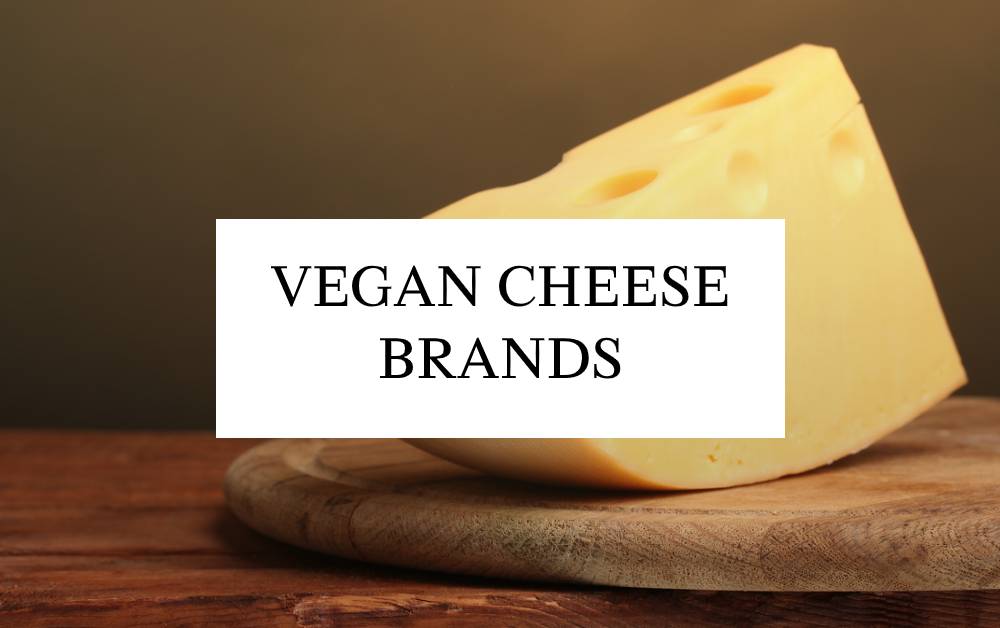 Vegan can be delicious! It is a myth that turning vegan means turning to boring, bland food and giving up everything you love to eat. Being a vegan is a lifestyle change and a choice to move away from contributing factors that cause pain and abuse to other living beings. And this lifestyle shift need not come at a price.

Mass farming and slaughtering of animals for their meat is inhumane but what is equally cruel and not understood by many is the process behind raising cattle for milk and dairy products. These dairy cows and buffaloes are raised in commercial farms and repeatedly impregnated so they can continuously provide milk. A cow’s pregnancy similar to humans lasts 9 months and post childbirth, the calf is taken away from its mother so that the milk produced can be utilized. But what we fail to understand or rather acknowledge is the pain of the cow who is looking for its child and yearns in this pain for a long time and all it gets is another impregnation and the same process repeated over and over. Due to this overuse, most dairy cattle do not complete their regular lifespan of 20 years and with age when their milk producing capacity decreases, these cows are either sold for their meat or skin.

Villages, since years, have bred cows and buffaloes but in a very humane way. A cow can provide for one family’s needs through its entire lifespan. The additional milk would be sold, however, at no point are calves taken away completely from their mother. The calf gets its fill, after which the milk is collected for personal use. The same cannot be said for farms that bred cattle for commercial purposes and that is the reason why, just as consumption of meat is considered inhumane so is the consumption of dairy.
The dairy product that would be the hardest to give up for most would definitely be CHEESE. However, where there is a will there’s a way and we list about ten delicious ways to go vegan with these all vegan cheese brands.

Vegan cheese is primarily made from healthy alternatives to milk like nuts, tapioca, soy milk and they are healthier because plant-based sources contain healthy fats but neither cholesterol nor rennet. Rennet is used to curdle milk to produce cheese and is extracted from stomachs of unweaned calves.

Sheese is a 100% dairy-free, completely vegan cheese brand from the UK. Their cheeses or sheeses as they call it are produced in an ethical environment in the Island of Bute in Scotland. Sheese’s product range includes cheese blocks and wedges, cream cheese spreads, cheese slices and grated cheese. They also have a vegan variety of blue cheese!

Sheese cheeses are lactose-free, gluten-free, cruelty-free and completely vegan and also made with coconut oil which adds another layer to the healthy meter. Sheese is available in Europe, Canada, Australia, Asia and South Africa.

Daiya is a vegan food brand based in Vancouver. They are known for their delectable plant-based assortment of vegan food which includes cheese, dairy-free yogurt, coconut based sweet treats and vegan ready-to-eat meals like pizza, mac & cheese, burrito, cheesecake etc. Their cheeses are soy-free, gluten-free and they have a variety of slice cheese, block cheese, shreds, cream cheese spread and cheesy sauce and dips.

Dr Cow is a premium organic vegan cheese brand based in New York. The main source of their vegan cheeses are tree nuts, particularly, cashew nuts and macadamia. Dr Cow is a premium brand because of the raw organic ingredients they use. When ingredients are not processed under high heat or refined chemically/ physically, they are considered raw as they retain the nutrients and enzymes in them, making them easy to digest and allowing higher levels of energy as the ingredients are in its purest form. Dr Cow ships domestic as well as international.

They also have a store in Brooklyn with pick up as well as delivery options and the store has, apart from their trademark cheeses, a variety of vegan delicacies like organic milk, butter spreads, biscottis, cakes and pastries etc.

Chao Creamery is the artisanal cheese division of Field Roast, a brand that offers vegan plant based grain meat. Field Roast is an american brand acquired by Maple Foods Canada in 2017. And now they have two product divisions, one for the US and the other for Canada to comply with the food labeling and ingredient laws of Canada.

Chao creamery cheeses are made from fermented tofu which adds that umami, melt-in-the mouth flavour to traditional cheese. They currently offer cheese slices and ready to eat, frozen mac & cheese. Chao creamery cheese is available in Walmart, Costco and other retailers across the US and in Canada.

Follow Your Heart is an American plant based food company based in California. They are well known for their all vegan, dairy-free cheeses as well as Vegenaise and VeganEgg. These are plant based alternatives to the much loved egg and mayonnaise. Follow Your Heart has a variety of cheeses which includes slices, pizza and pasta topping cheese shreds, cheese blocks and even vegan feta cheese crumble.

Follow your heart is available in over 25 countries and is going the sustainable way by implementing many useful technologies and processes such as solar energy, zero waste management etc to help lower their impact on the environment.

Miyoko’s Creamery is an American vegan cheese brand based in California. Miyoko’s produces delicious cheeses made from cashew nuts and oats. They offer artisanal cheese wheels, vegan cheddar, mozzarella and pepper jack. Their cream cheeses and butters are available in delectable flavours and if the reviews are anything to go by, Miyoko’s Creamery have cheeses that probably are even better than the real deal.

Miyoko’s motto is to Milk cashews and hug cows which in reality should be the way forward because statistically growing trees for production yields more than farming dairy cows. Trees are low maintenance compared to animals and live longer. The lifespan of a cow is 20-25 years whereas a cashew tree can yield for as long as 50 years.

Miyoko’s Creamery explains why vegan cheese is not only animal-friendly but also profitable and tasty at the same time. Miyoko’s products are available all over the United states and in most retail stores like Walmart, Target, Whole Foods etc. They do not ship internationally.

Treeline is a vegan treenut cheese brand based in the United States. They are all about dairy-free, soy-free, gluten-free healthy cheeses and the best part is Treeline cheeses do not contain palm oil. They have a range of three types of cheese which are soft french-style cheese which is more like a spread, cream cheese and artisanal aged hard cheese.

PARMA! is an american brand for parmesan cheese. It is a subsidiary of Sister River foods and offers four flavors of delicious parmesan cheese in grated (powdered) form and it can be used in many dishes to accentuate the flavour and give it that cheesy kick. PARMA! comes in these four flavours; original, chipotle cayenne, better than bacon and garlicky green.

PARMA! cheeses are kosher and free from dairy, gluten, soy and GMO. Its main ingredient is sunflower seeds, himalayan crystal salt and nutritional yeast is used for the fermentation process. PARMA! is available across the US and also in Canada.

Parmela Creamery is a vegan cheese brand based in California. They specialize in aged cheeses because they believe Great taste takes time. Parmela Creamery produces cheese made from cashew milk. After the cashews are blended and the milk fermented, they are aged and cultured differently to produce unique tastes.

They offer shredded cheese and slice cheese and the time for which a product has been aged is mentioned on the pack. They have 60 day aged cheddar, 45 day aged jack cheese, freshly cultured mozzarella and the likes. Parmela Creamery products are available at whole foods and other retailers across the United States.

Violife is an all vegan cheese brand based in Thessaloniki, Greece. They are distributed worldwide and are extremely popular in the US and Europe for its wide assortment of dairy-free vegan cheeses. Violife is also available in India, where more and more people are embracing vegan culture and lifestyle.

Violife’s range of products include grated cheese, cheese slices, block cheese, creamy cheese spread and a cheese platter too. They also have a lot of flavours of these different types of cheeses like smoked flavour, cheddar flavour, tomato & basil, garlic & herbs, tzatziki flavour, greek white cheese etc. Violife is free of lactose, soy, nuts, preservatives and cholesterol and made with coconut oil which makes it perfect for allergy-free and guilt-free consumption.